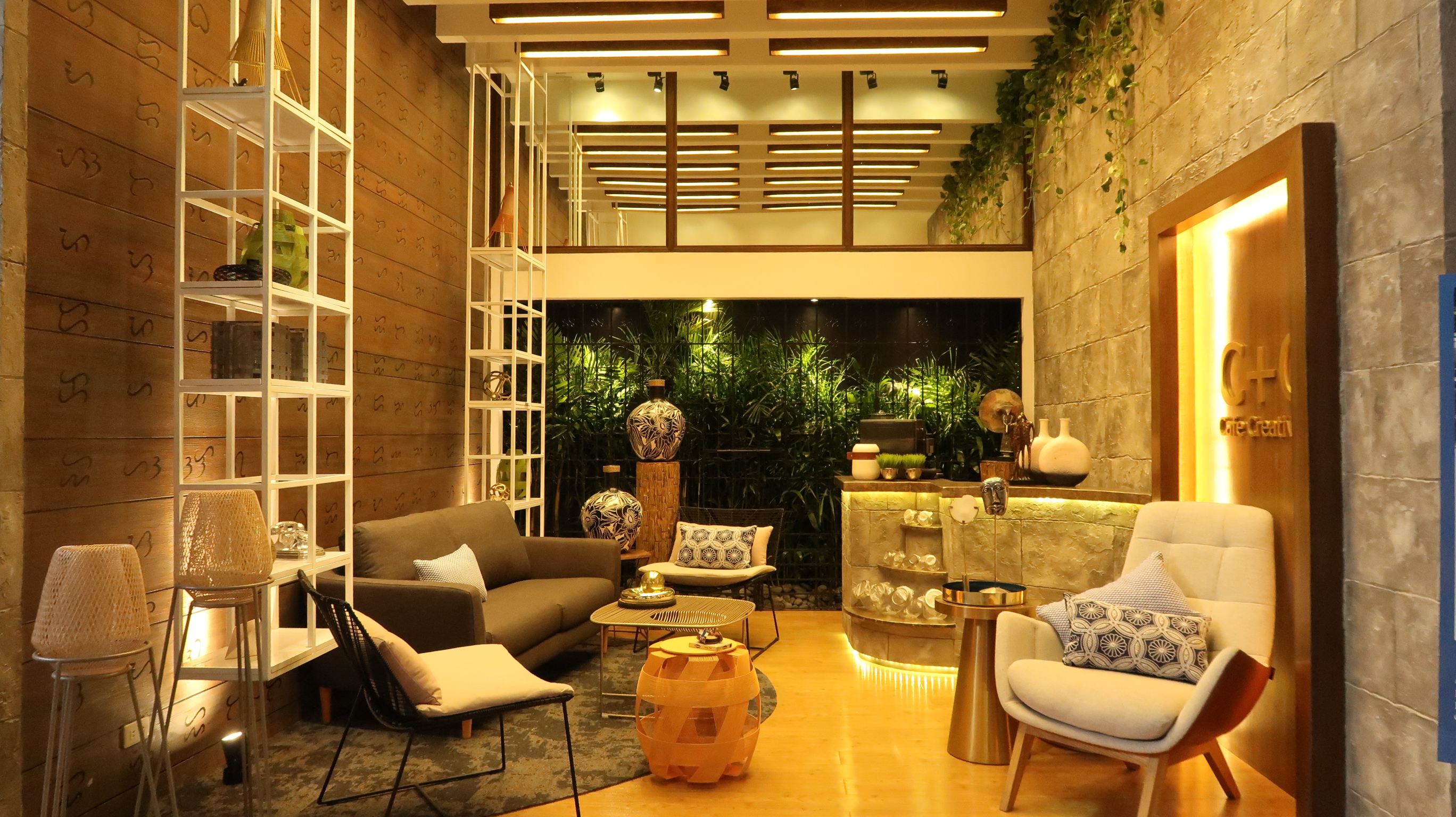 PSID 51st Anniversary Exhibit PSID JUXTAPOSE: Espasyo at Panahon   This year’s theme for the graduating exhibit of the Philippine School of Interior Design center around the exploraiton of possibilities through “Adaptive Reuse” as a design solution.  They were given the challenge to create 17 spaces that perfelctly mixed the past and the present, a […] 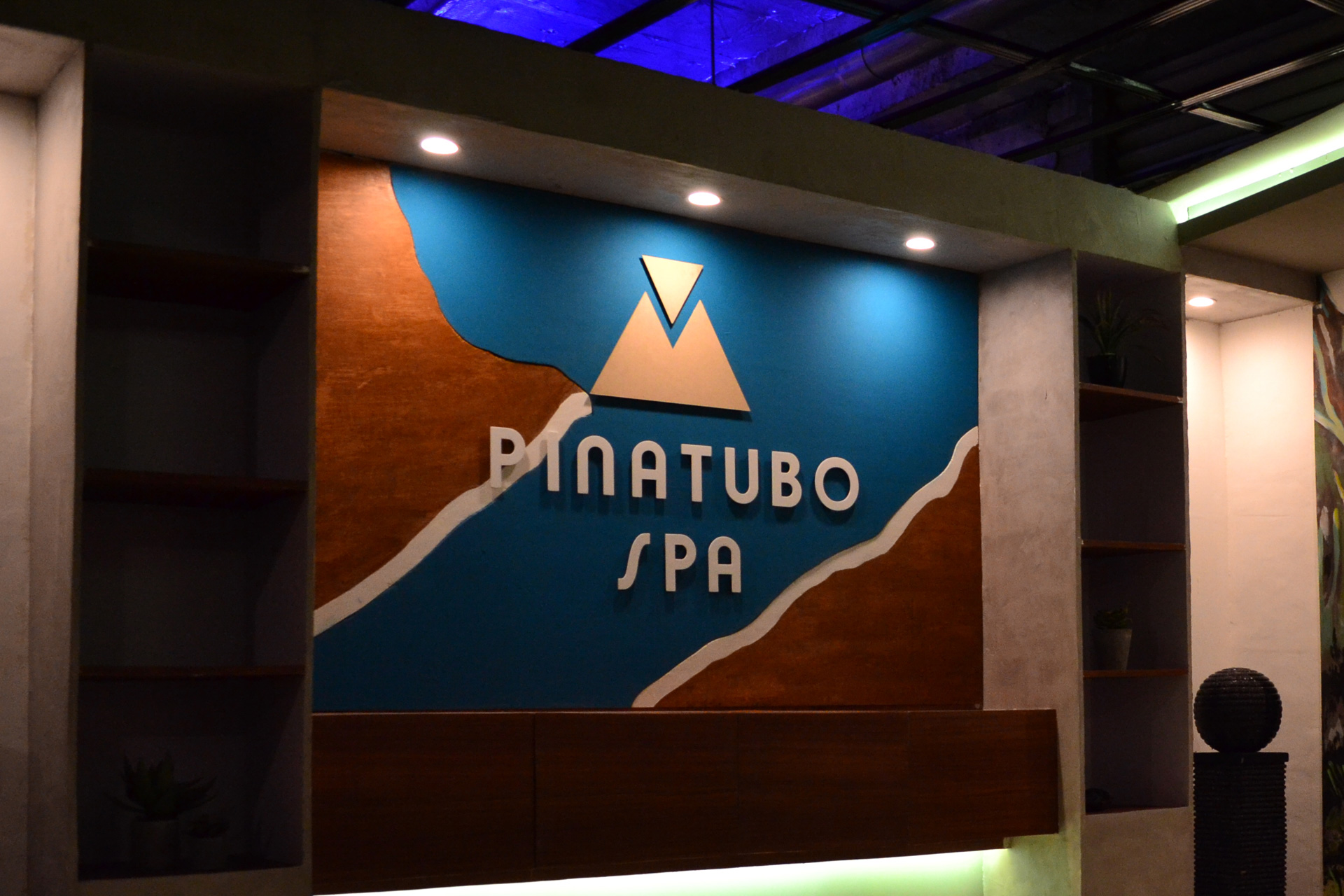 On April 3, 2018 the 44 students of the BS Interior Design 2018 Batch had launched their meaningful showcase of interior designs that advocated their home country’s cultural heritage and tourism. The showcase entitled PUP Idestinasyon: An Itinerary of Philippine Tourist Spots through Hospitality Interiors, had 14 booths that were inspired by the 14 regions […] 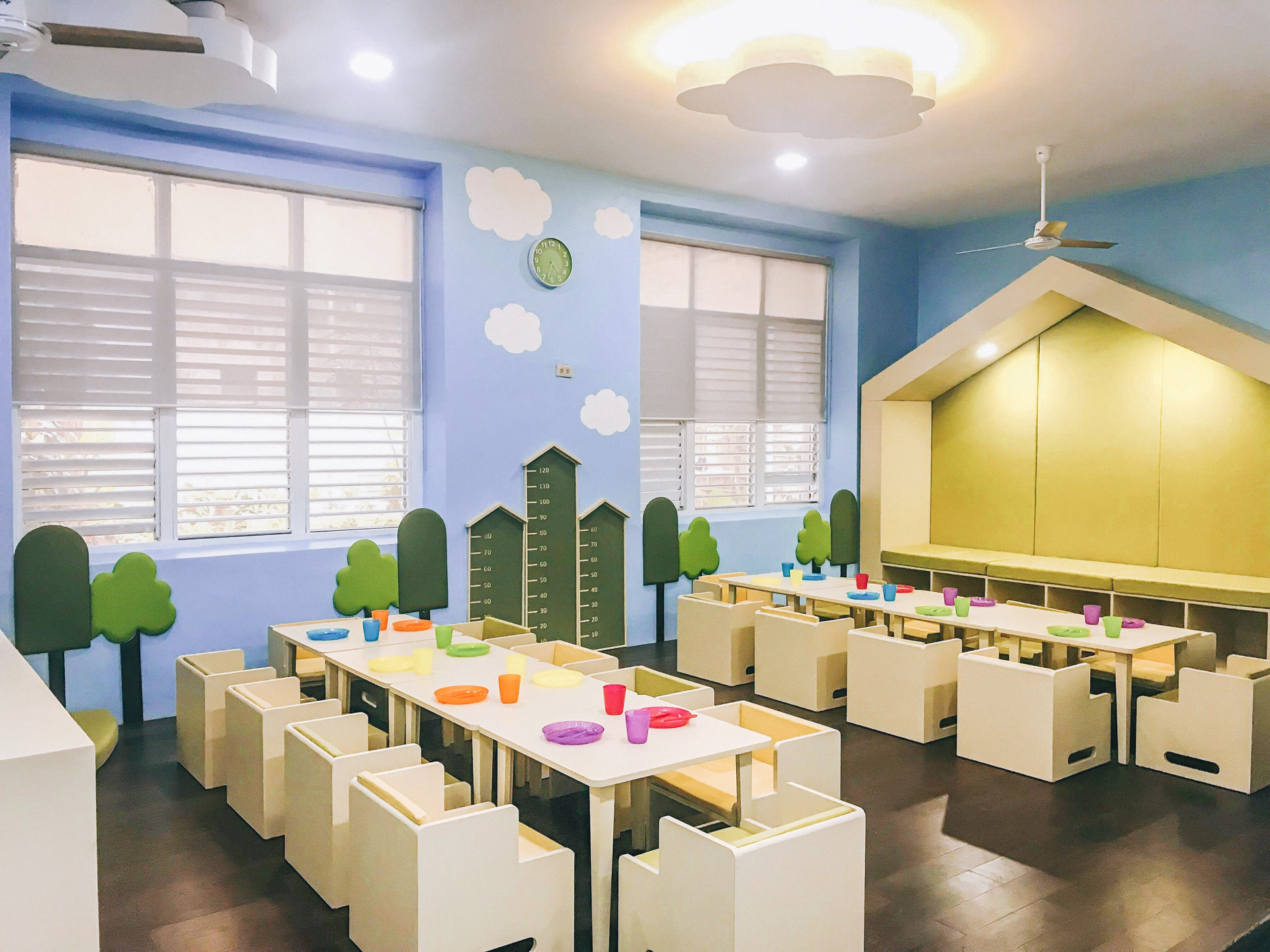 On January 4, 2018 the graduating batch of MAPUA’s Interior Design class launched their university exhibit entitled Jumpstart.The exhibit was in partnership with Hospicio de San Jose and other sponsors along with Designery.   When asked about what exhibit the students wanted to do, they’re answer was one that wouldn’t be temporary. One that wasn’t […]

We have been constantly in partnership with PSID for their annual exhibits and it’s safe to say that this year has been one of the most exciting and the most special yet so far. PSID on their 50th year and they’re celebrating thru this month-long exhibit entitled PSID GOLD – Glamorous, Opulent, and Luxurious Designs. […] 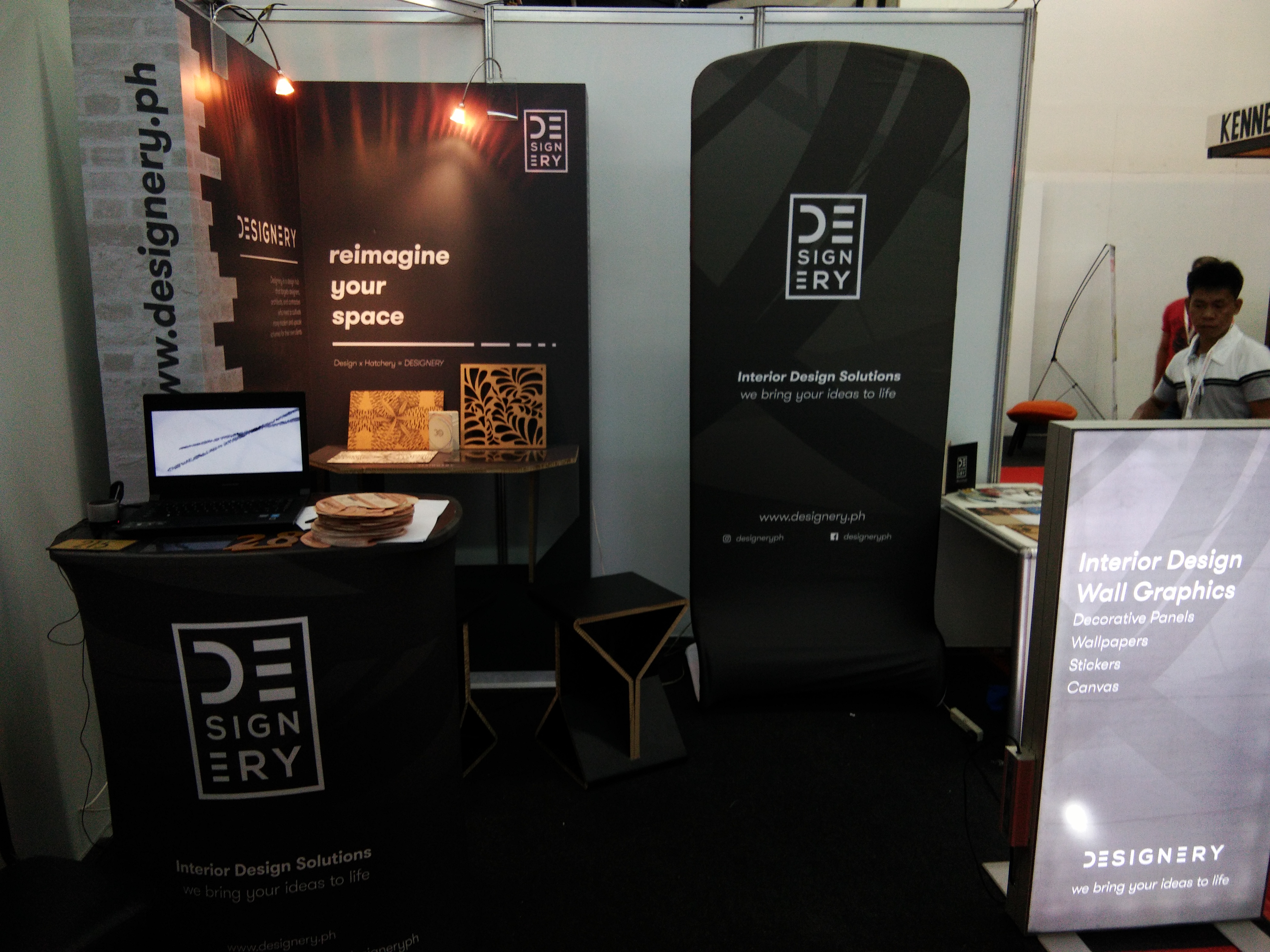 Feel free to use the #designeryph hashtag.